Doing ministry in the 21st century is challenging. Fortress Press publishes titles that support mainline and evangelical church leaders in their efforts to lead dynamic faith communities. Topics and series cover the full range of contemporary ministry, from preaching to pastoral care and from leadership to community organizing. 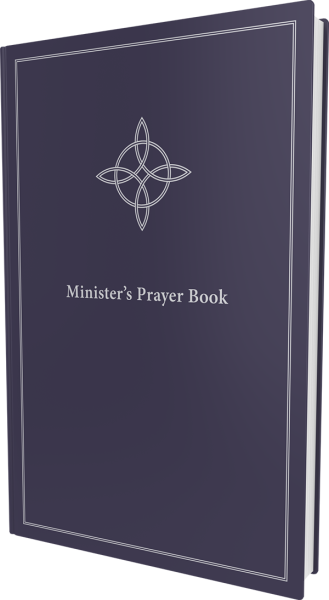 An Order of Prayers and Readings, Revised Edition

Since it first appeared in print in 1959, John Doberstein's Minister's Prayer Book has been a devotional classic among Lutheran pastors. The beauty of the Minister's Prayer Book is its centering of the pastor's calling on word and sacrament, on pastoral care, and on being fully present in the lives of God's people. While the basic structure and intent of the original work remains, new resources have been included to develop a broader appeal. 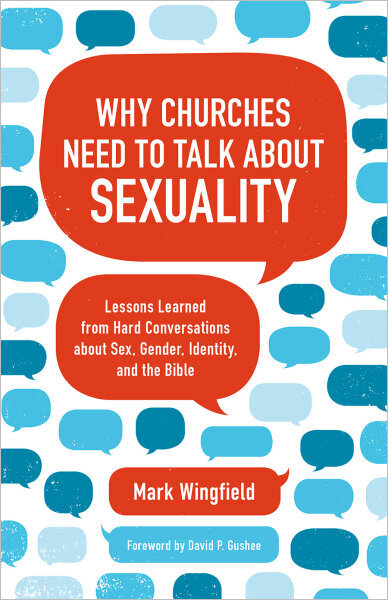 Why Churches Need to Talk about Sexuality

Lessons Learned from Hard Conversations about Sex, Gender, Identity, and the Bible

Journalist and pastor Mark Wingfield describes how the congregation he serves undertook a study of how churches respond to the inclusion of gay, lesbian, bisexual, and transgender members. Why Churches Need to Talk about Sexuality is for congregational leaders and others who want to understand the debates about human sexuality and who desire to follow a process to discuss the topic and make decisions about how congregations and individuals will respond to these issues. 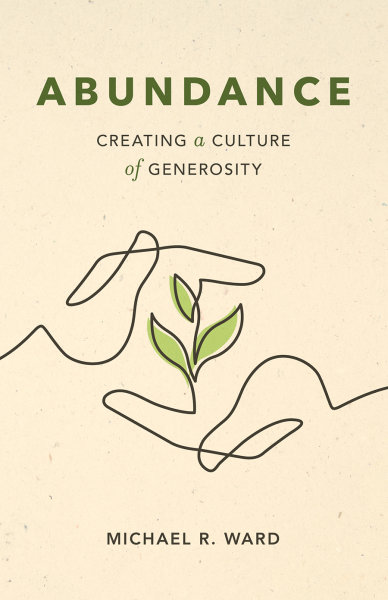 Creating a Culture of Generosity

Pastor and certified fundraising executive (CFRE) Michael R. Ward provides church leaders a resource to lead their congregations to a new culture of generosity and abundance that raises more money as well as more disciples. This book guides a process of study, reflection, and action that is clear and practical. Ward taps into years of experience fundraising in the nonprofit sector to address the ongoing challenges of financing ministry.